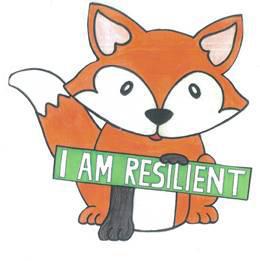 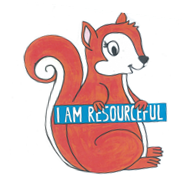 We encourage the children to use our Learning Powers.  These are skills that children develop over time to help them learn independently and with more depth.  There has a lot of research about brain development and the skills that children need in order to establish good learning behaviours.  Children who are aware of their own learning powers are more successful as life long learners.

Learning behaviours can be broken down into four main depositions -

Resilience - The ability to keep going even when it is difficult, being ready to learn in all circumstances, managing distractions and perseverance.

Resourcefulness- Being ready to learn in different ways, asking questions, making links, using and finding resources to help, being logical and drawing on the environment around you for help.

Reflectiveness - Being ready and willing to be more strategic in learning, to think about planning ahead and reviewing learning, being flexible with plans and pulling out the essential features.  Being able to talk about Learning.

Responsiveness - Being ready to learn independently or with other people.  Knowing when to work collaboratively or alone. Being able to listen and empathise as well as imitating or adopting good learning habits form other people. 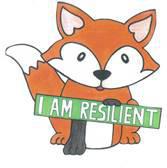 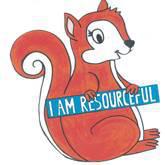 If the children show any of these characteristics then these are acknowledged with a wooden ‘token’.  The wooden tokens are collected under our rainbow tree.

In other classes there are stamps that indicate when children have shown their learning powers.

The Four characters have their own stories and these are attached so that you can read them with your children and talk about their learning powers.

How can you help?

Unfortunately not the ones with chocolate chips.

Some cookies are necessary in order to make this website function correctly. These are set by default and whilst you can block or delete them by changing your browser settings, some functionality such as being able to log in to the website will not work if you do this. The necessary cookies set on this website are as follows:

Cookies that are not necessary to make the website work, but which enable additional functionality, can also be set. By default these cookies are disabled, but you can choose to enable them below: